When breast cancer is mentioned in discussions and meetings, it is rarely associated with men. Maybe that’s primarily because women are the ones known to breastfeed, and have more breast tissue, but that doesn’t take away the chances of the condition developing in men.

Now, let’s take a look at some of the symptoms of breast cancer in men.

Most men usually think that a lump in the breast may be a result of some accident they didn’t take note of, but it may be more than that, and can actually be a symptom of breast cancer. These lumps may be painless and tender, and if already there for long, can be accompanied by swelling around the armpit or collarbone.

As the cancerous tumour grows, it pulls on ligaments inside the breasts, causing the nipple to be dented or inverted. This is also sometimes, accompanied by dry and scaly skin around the nipple.

Initially, discharge from the nipple can be ignorantly called a spill on the shirt from an external source, but when it’s frequent, and on one area of the breast, there may be an actual reason for concern. Nipple discharge may be caused by a buildup of fluid inside the tumour.

When you ignore a cancer for too long, it can morph into an open sore. This is mostly true for men because of the small size of their breasts. The sore typically looks like a picked pimple.

It may not be entirely necessary for men to go for regular breast checks like women do, but there’s nothing wrong with it either, just to stay safe. And if you notice anything unusual about your breasts, don’t hesitate to see your doctor. 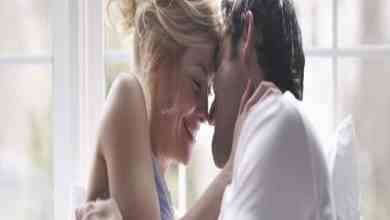 THINGS WOMEN LOVE IN A MAN, ACCORDING TO SCIENCE

25 AMAZING FACTS ABOUT THE HUMAN BODY 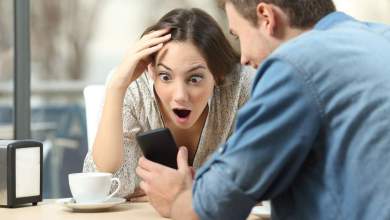 Facebook Twitter Messenger Messenger WhatsApp Telegram
Back to top button
Close
Close
Close
We use cookies to ensure that we give you the best experience on our website. If you continue to use this site we will assume that you are happy with it.OkPrivacy policy