While the increased risk of health conditions like cardiovascular disease, cancer and kidney disorders have been linked with diabetes and early death, a new study sheds light on the psychological factors that come into play while managing the condition that affects over 30 million Americans.

Those psychological factors led Finnish researchers to a stunning conclusion: People who suffer from diabetes are more likely to die from alcohol and alcohol-related issues such as suicide or accidents

According to an article published in the Independent, alcohol deaths, predominantly cirrhosis of the liver, were up to 10 times higher among those suffering from diabetes than in the Finnish population without the condition, while deaths by suicide were increased by up to 100 percent.

Researchers reported that the biggest increases were seen among patients whose condition was more severe and required regular insulin injections to avoid serious health complications.

“We know that living with diabetes can lead to a mental health strain,” said Professor Leo Niskanen of the University of Helsinki, who led the study published in the European Journal of Endocrinology. “This strain combined with the anxiety of developing serious complications like heart disease or kidney disease may also take their toll on psychological well-being.”

Deaths by suicide more than doubled among men receiving insulin while among women, who are less likely to die by suicide than the general population, showed an increase of 49 percent.

For alcohol deaths, the increase was 70 percent for men, and 110 increase for women.

Patients taking oral medication, those with type 2 diabetes, who had less arduous treatment routines and were able to control their condition with diet and exercise, still had increased risk of death although the percentages were much lower.

“This study has highlights that there is a need for effective psychological support for people living with diabetes,” said Professor Niskanen. “If patients feel like they are under a heavy mental burden or consider their use of alcohol excessive, they should not hesitate to discuss these issues with their primary care physician.”

While experts caution that the Finnish data may not apply to Americans, a recent study published in the Journal of Medicine and Life revealed that the occurrence of depression in people with diabetes is two or three times higher than in other individuals.

The Finnish researchers plan to carry out a more in-depth investigation of the risk factors and mechanisms behind their shocking findings to help identify strategies to avoid future deaths. 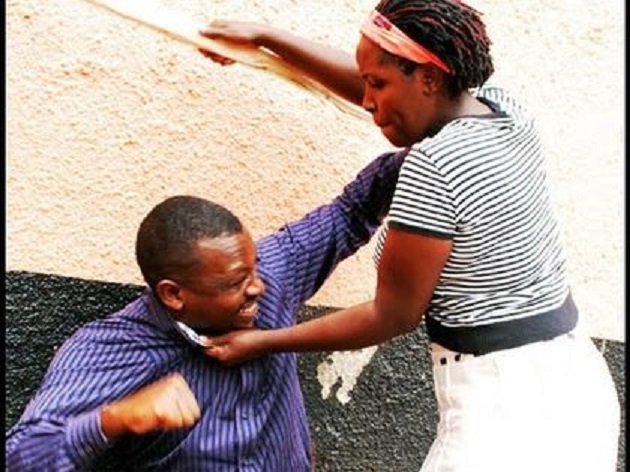 WANT TO DATE A WRITER? HERE ARE 5 THINGS YOU NEED TO KNOW FIRST!