There was scene of confrontation on Friday noon near Maseno University main gate after a man fell out with one of the Mpesa agents.

The man who was seemingly a potential customer approached the stall but instead requested the agent to provide her with a mobile number belonging to one of the pretty Maseno University ladies who had just left the shop.

The two entered into an argument after the agent refused to give out the mobile number to the drooling local.

The situation brought the businesses and travelers around the scene to a standstill.

The man later identified as Nick was forcefully withdrawn from the scene as he attempted to physically attack the agent.

Explaining to the crowd, the agent said that the man had tried to threaten him into giving out a mobile number belonging to one of the students in Maseno University.

“He insists that he want the number. He is jeopardizing my work. We are not allowed to give out customers’ information. I have tried to keep him out of this place now he wants to start a war,” said Jacob who operates the Mpesa.

The barber, however, accused the agent of speaking to him in a disrespectful saying he never intended to fight.

The incident attracted various reaction on the university owned radio, Equator FM with some students supporting the man.

“If he asked the lady for the number he would definitely refuse,” texted one of the student. 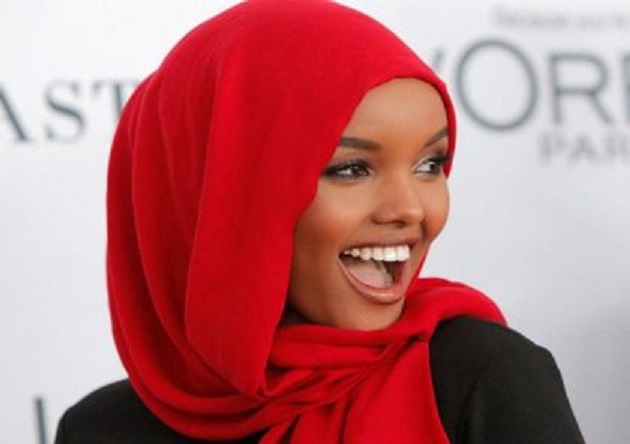 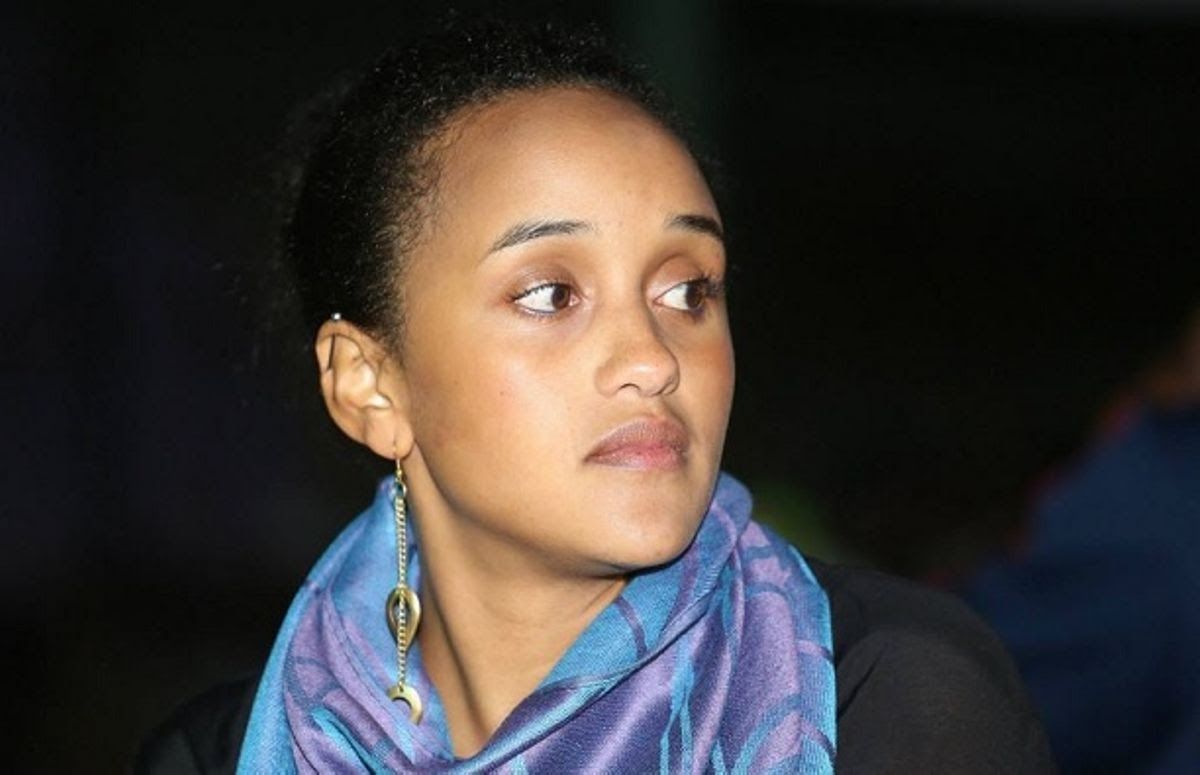 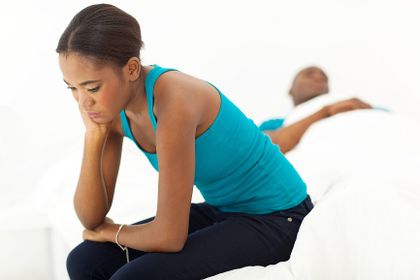 Filthy man abandoned by wife, for pooping in bed