Infertility is a general problem for both genders. It is in fact such a problem that it even destroys marriages in certain parts where it is believed that children are the main reason for marriage, but that is a topic for another time.

The truth is infertility is mostly caused by lifestyle and the things you expose yourself to. It is also reversible in most cases, but like they say; “prevention is better than cure.” If you can avoid something entirely, why risk suffering its consequences at all.

If we can all know the most common causes of infertility in men, perhaps we can reduce the spread of the condition.

Here are some of the most common reasons men are infertile.

It is said that alcohol affects the body’s ability to absorb zinc which is a nutrient vital for healthy sperm. It’s still unclear what quantity of alcohol is bad but it’s advisable to stay away from it as much as possible, especially heavy drinking.

Another thing that can cause male infertility is oxidative stress. This is linked to lifestyle factors such as obesity, diet, pollutants, smoking and alcohol. Taking antioxidant supplements such as vitamin E, vitamin C, folic acid etc, is said to increase fertility.

Diet should be holistic. A healthy diet will help maintain a healthy sperm count and a poor diet otherwise. It is advisable that one eats foods that will guarantee the general health of the body.

Exercising is good for the body but it becomes excessive when combined with body building steroids, which can decrease the production of testosterone and thereby lower sperm count.

Too much sex can decrease the quality of sperm cells. It is advised that couples wishing to conceive should limit intercourse to every two or three days.

Heat from laptops, wearing tight underpants and other things that could increase the temperature around the testicles could cause low sperm count. As much as possible, it is advised that the general crotch area should be kept cool.

When STIs are not treated on time, it could result in infertility. Chlamydia, gonorrhoea, mumps etc can affect fertility and even cause sterility.

EXPOSURE TO PESTICIDES AND OTHER CHEMICALS

It has been found that exposure to pesticides and other harmful chemicals can affect sperm quality and quantity. Therefore, agricultural workers and fumigators need to be mindful of this. Some other chemicals like paints, adhesives and coatings have also been found to double the risk of fertility problems. Men working with chemicals are advised to wear the appropriate protective gear and reduce exposure to the chemicals as much as possible.

Sniffing drugs like cocaine and cannabis can impair fertility in males. It has been said that, “cannabis seems to have a dramatic effect on sperm, making them swim too fast and “burn out” before they reach the egg”.

Certain prescribed drugs can also affect fertility. It is advised that a man seeking to make a baby should first, consult the doctor, before taking any drug. 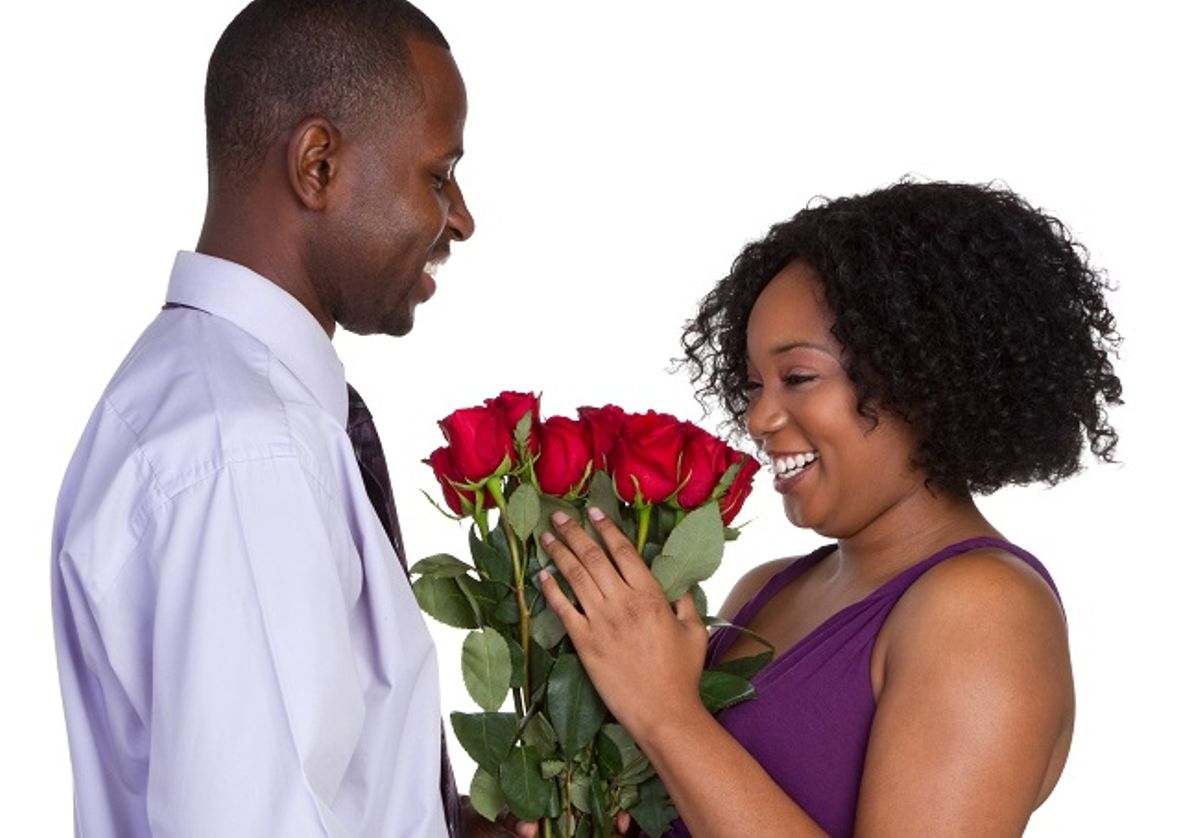 3 benefits of dating a wealthy man 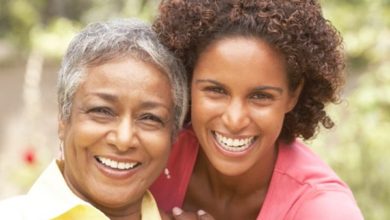 Here’s what mother-in-laws want in a daughter