Have you ever wondered why some men are called ‘ladies men’? These men have attributes women find attractive and that’s the reason they have so many women around them.

Below are 6 types of men that ladies find attractive

According to a French research, men who were nice with babies were three times more likely to get a woman’s phone number than men who ignored babies. Women love child-friendly men because their friendliness with babies signals a willingness to invest in future kids.

Ladies love men with flashy rides and it has been proven scientifically. According to a UK study, women found men who sat inside a flashy ride way more attractive than when the same guys sat inside a normal ride even though their posture and facial expressions remained the same. According to the researchers, ladies believe men with expensive rides have lots of resources and are willing to spend some cash on them.

3. MEN THAT LEND A HELPING HAND

Women find men who are concerned about the welfare of others very attractive and there is a study to back this up. According to a Cornell University study, women reported greater desire to date men who have selfless traits. Men who lend a helping hand appeal to women as someone they can date long-term.

Ever wondered why your funny friend has all the ladies around him? Ladies see men with a great sense of humour as attractive. According to a Stanford University study, the female brain is hard-wired to respond positively to humour.

Women find men with musical abilities more attractive as it signals higher intelligence and good genes. According a study published in the journal Psychology of Music, women are three times more likely to give a guy her phone number when he asked for it while holding a guitar. 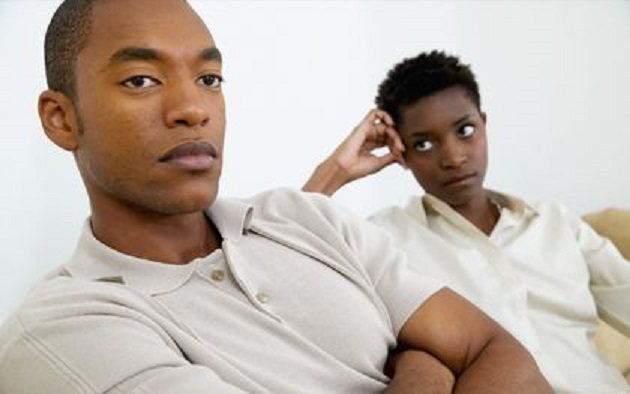 Things women do that can destroy their marriages 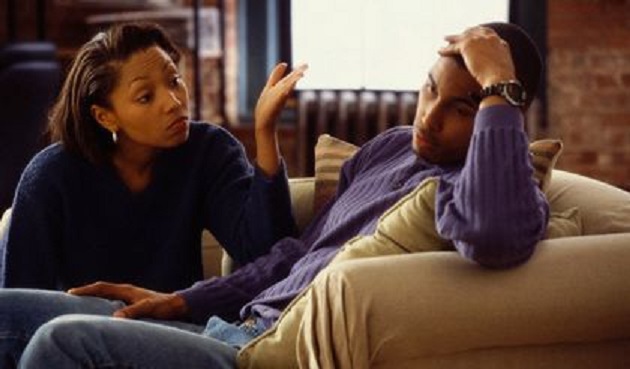 5 things to do when you suspect your partner is cheating 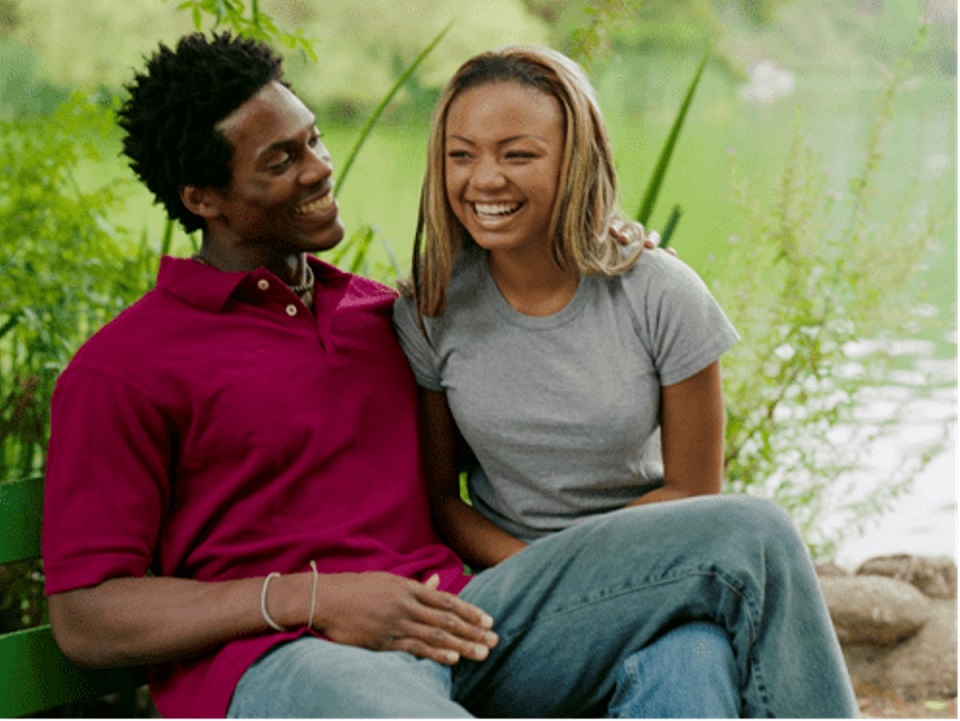 3 tips on how to treat your girlfriend right