Following reports of dangerously prolonged boners, an energy drink has been pulled from the shelves in Africa. Just as health authorities suspected, a scientific analysis of the drink’s ingredients showed it contains a substantial dose of Viagra.

The Zambia Medicines Regulatory Authority first flagged the issue to the public in January 2019 after a number of social media posts suggested that “Power Natural High Energy Drink SX” had been laced with Viagra. One consumer even complained that the drink had caused a prolonged six-hour erection and profuse sweating.

They instructed consumers to lay off the drink until all investigations had concluded, although this actually ended up increasing demand for the product in Zambia, according to BBC News.

The bottle’s packaging features an image of a man flexing his muscles and labeling that states the drink can “increase libido” and acts as an “aphrodisiac”. Although produced in Zambia, the drink is also exported to other countries, such as Uganda, Malawi, and Zimbabwe.

The Lusaka Times reports that recent tests from labs in Zimbabwe and South Africa have now shown the beverage contains sildenafil citrate, an erectile dysfunction drug that is sold under the brand name Viagra. Just 250 milliliters of the drink contained between 68.5 and 71.3 milligrams (mg) of the drug. That’s actually a pretty substantial dose considering men are recommended to take just 50 mg of Viagra until they know how well they tolerate it.

A Zambian energy drink banned in Uganda for causing a 6-hour erection has suffered a similar fate in Zimbabwe after authorities found it contains a dangerous ingredient which can cause heart failure#Zambia #Uganda #Zimbabwehttps://t.co/1ejjTmY6eh pic.twitter.com/Kq25yy1ACe

Back in January, the company that produced the drink, Revin Zambia Limited, told BBC Newsday that they were not aware the drink contained traces of unlabeled drugs. They are yet to comment on the latest tests and product recall.

Prolonged erections are no laughing matter. Health authorities recommend that men go to the emergency room if they’ve had an erection for more than four hours. This is because blood can fill the penis and become “trapped” in the tissue. The oxygen-poor blood can then begin to damage tissues in the penis.

Taking any prescription drug without knowledge you are doing so can be very dangerous, especially as it could react badly with the medications you are already taking. Just like any drug, Viagra can also bring a whole load of side effects, such as headaches, hot flushes, an upset stomach, abnormal vision, etc. It’s also possible that kids and women might have consumed the drink, which is obviously not recommended. Besides anything, it’s illegal to mislabel any food or drug product.

As a result, Zambian health authorities said the adultered drink is a threat to public health and ordered a total product recall of Natural Power High Energy Drink SX.

3 tips to deal with a spendthrift partner 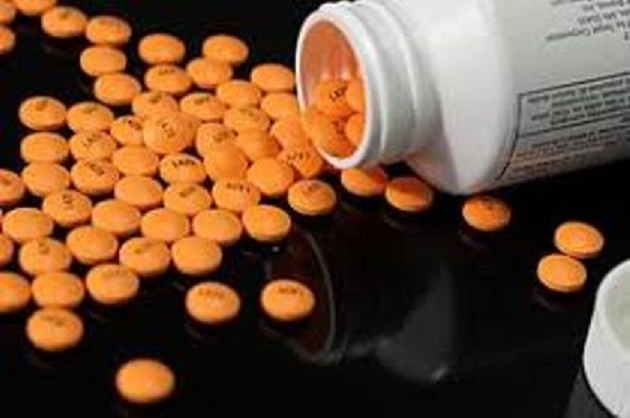 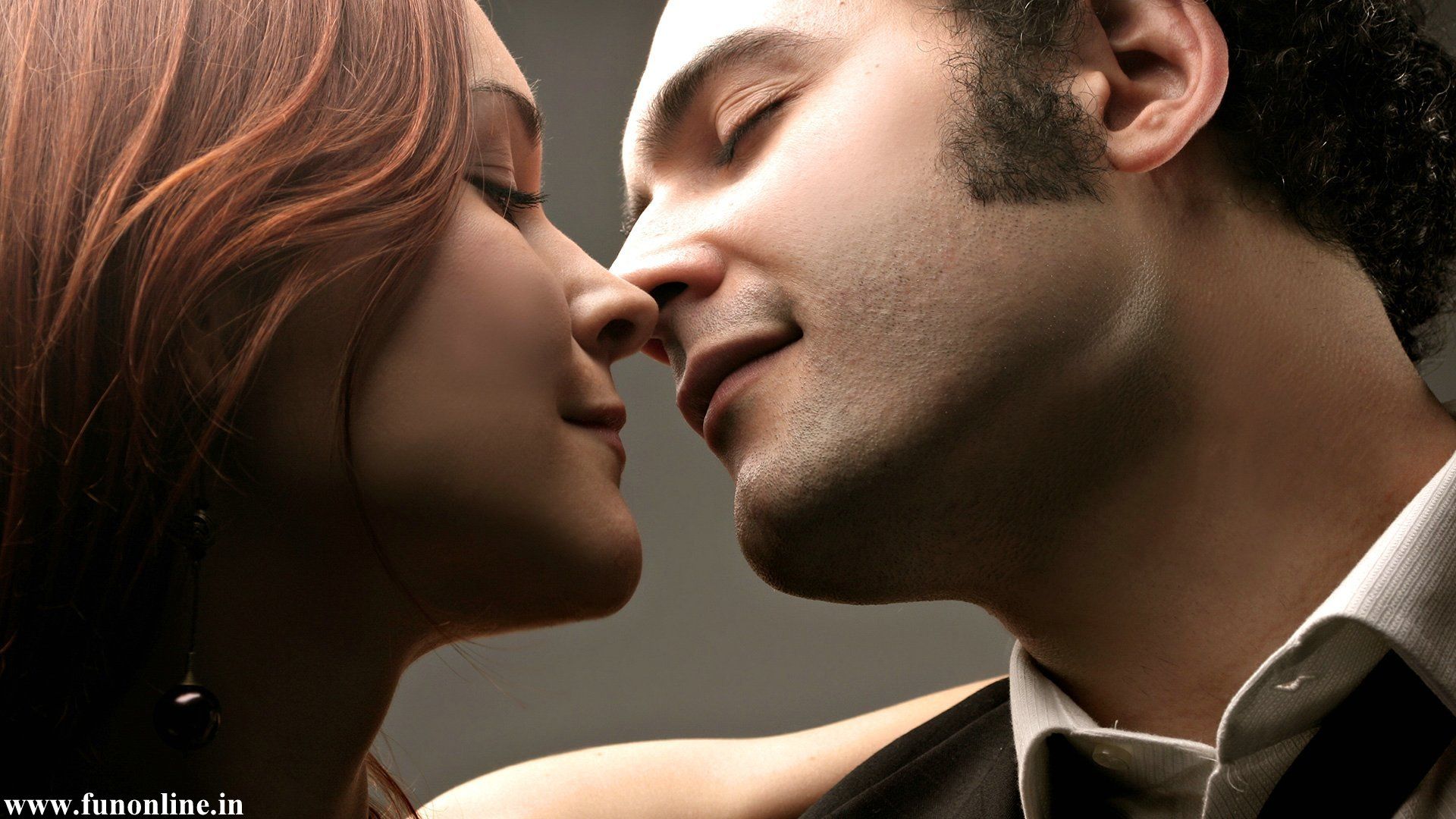 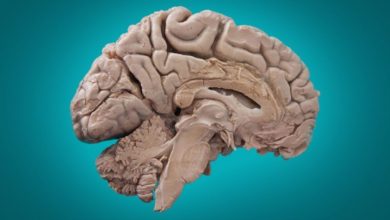 5 uncommon facts about the human brain that will amaze you 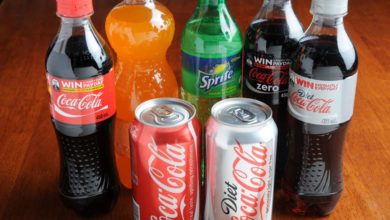 3 foods that slow your metabolism