Women need to know the best ways of handling a womanizing boyfriend and make him change ways.

Even though there are so many sweet ways of revenging on him when he cheats, womanizing on the hand is not necessarily cheating. It is actually men engaging in numerous ‘casual’ sexual affairs with women.

Keep in mind that even though he is a womanizer, your love for him is still strong, thus need for you to change him.

Here ways of handling such a boyfriend;

1. Give him a taste of his own medicine by flirting around with another man

This is not cheating on him mark you, just talk to one of your male friends and play the hide and seek game on him to feel the same pain. This is best done when the boyfriend is around and realizes it. Explain to him when he confronts you after testing the hard feelings.

2. Walk away and fake break-up

Because he loves you, he will probably come to get you back, which gives you the right opportunity to explain to him why womanizing hurts.

3. Have proof for his womanizing behaviour

Before you face him, update yourself with some of his recent womanizing behaviours before pinning him to the ground, have him confess and promise to stop it.

Signs a guy wants you to chase him 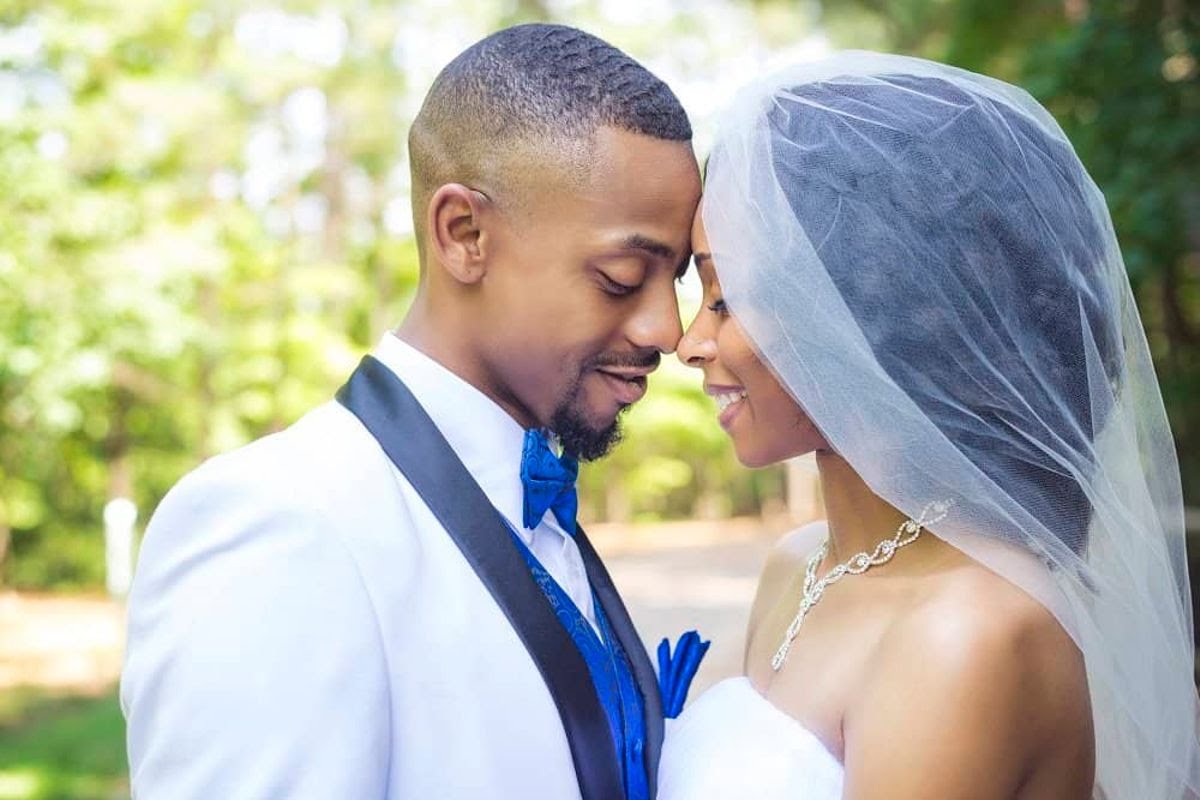 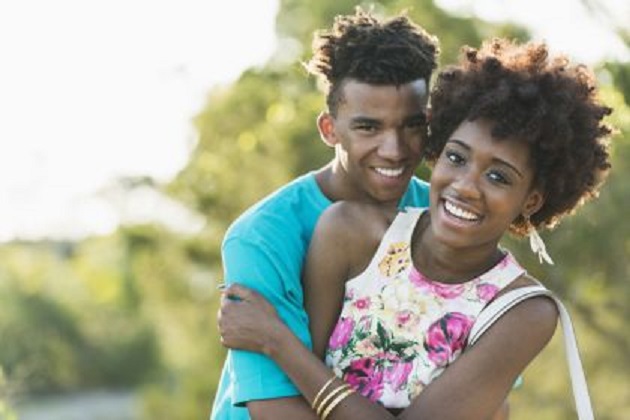 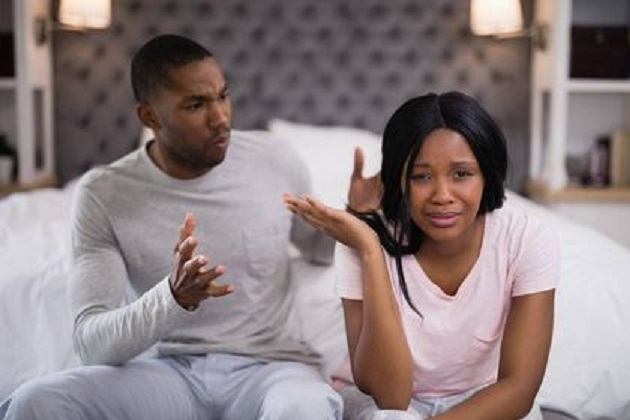 Three crucial things to do 24 hours before your wedding