A woman told her husband “I love you” as he battered her to death with a wheel brace before burying her body in their back garden, a court has heard.

British mum-of-two Fahima Yusuf’s heartbreaking last words were revealed as her killer Ahmed Seedat – who had been hiring a prostitute for years and hoped to bed his sister-in-law – was sentenced to at least 23 years in prison.

Ms Yusuf, 32, was brutally attacked as she slept and choked or suffocated while the couple’s two children – aged two and five – were asleep in another room, the court heard.

The court heard unfaithful Seedat had planned the murder – searching “burying a cat” and “burying someone aliv” online days before the killing – and wanted to pursue a relationship with his sister-in-law once his wife was dead.

Seedat had been hiring a prostitute for years before he murdered his wife of eight years at their home in suburban Perth, Australia.

Ms Yusuf, originally from Bolton, woke up after the first blow but was vulnerable and easily overpowered by him as he continued his attack on August 31 last year, Supreme Court Judge Bruno Fiannaca said.

Seedat choked or suffocated Ms Yusuf and buried her in a shallow hole that had been made by a contractor who was told it was to install a pool for his children in the family’s back garden.

After Ms Yusuf’s death, Seedat lied to explain her absence, telling friends and neighbours she had gone to the UK for eye surgery and telling her sister she had left him.

“It may have been technically clumsy but it was calculated behaviour,” Justice Fiannaca said.

Ms Yusuf was reported missing four days after her death and police found her body the following day.

He pleaded guilty in January.

The court heard that Seedat told police that while he was beating his wife to death she told him “I love you”.

Justice Fiannaca told Seedat: “It demonstrates her fear and desperation to stop you from killing her.

“The deceased would have been terrified.”

Justice Fiannaca jailed the killer for life with no chance of parole for 23 years.

Seedat held his head in his hands and shook as the court heard details of Ms Yusuf’s death.

The judge told him it was a brutal, callous and cowardly attack, adding: “I am satisfied you had planned the murder for some weeks and you had egotistical motives.”

“You thought you could get away with killing your wife by creating a ruse that she was acting irrationally and irresponsibly.

“It was calculating behaviour.”

Seedat was caught after police discovered internet searches in the weeks before the murder.

He searched terms including “burying a cat”, “cremating a body”, “burying someone aliv” and “best place to knock someone out”.

The prosecution said Seedat and his sister-in-law were friends, but it could be assumed that he wanted their relationship to progress after his wife’s death.

Seedat, originally from Durban, South Africa, had also searched “Can you marry brother in law if sister dead muslim”.

The callous killer had tried to blame Ms Yusuf following his arrest.

He claimed to police his marriage was falling apart due to his wife’s “sexual demands of him”.

He claimed his wife was emotionally abusive and he had attacked her because she had become “sexually aggressive” towards him.

Ms Yusuf’s cause of death remains undetermined but Justice Fiannaca said she suffered lacerations to her head and body, and had sand in her mouth but not in her airways.

3 signs he's scared of how much he likes you 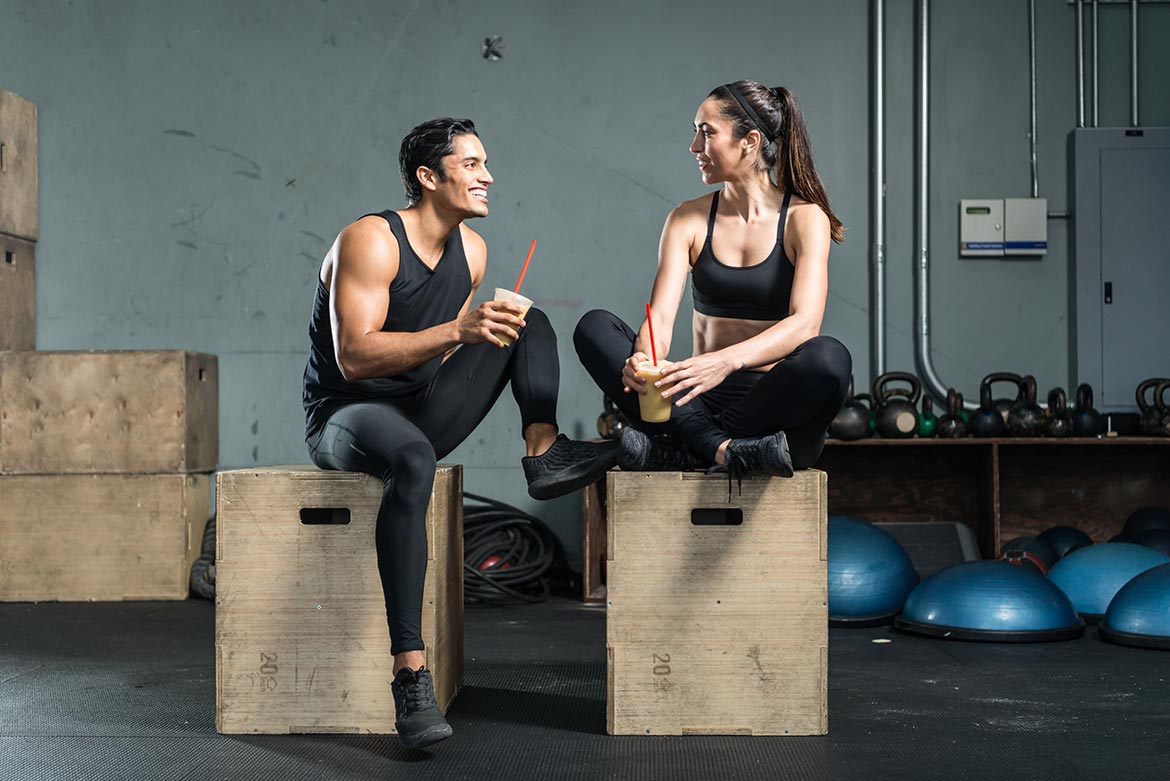 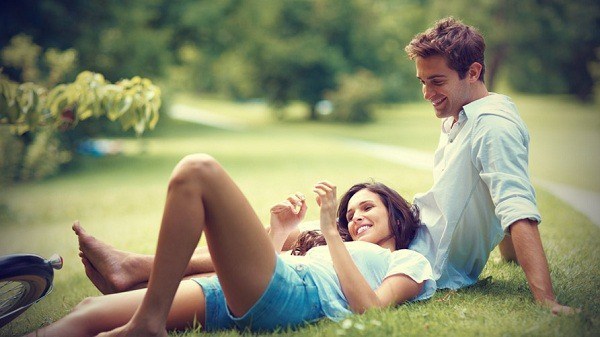 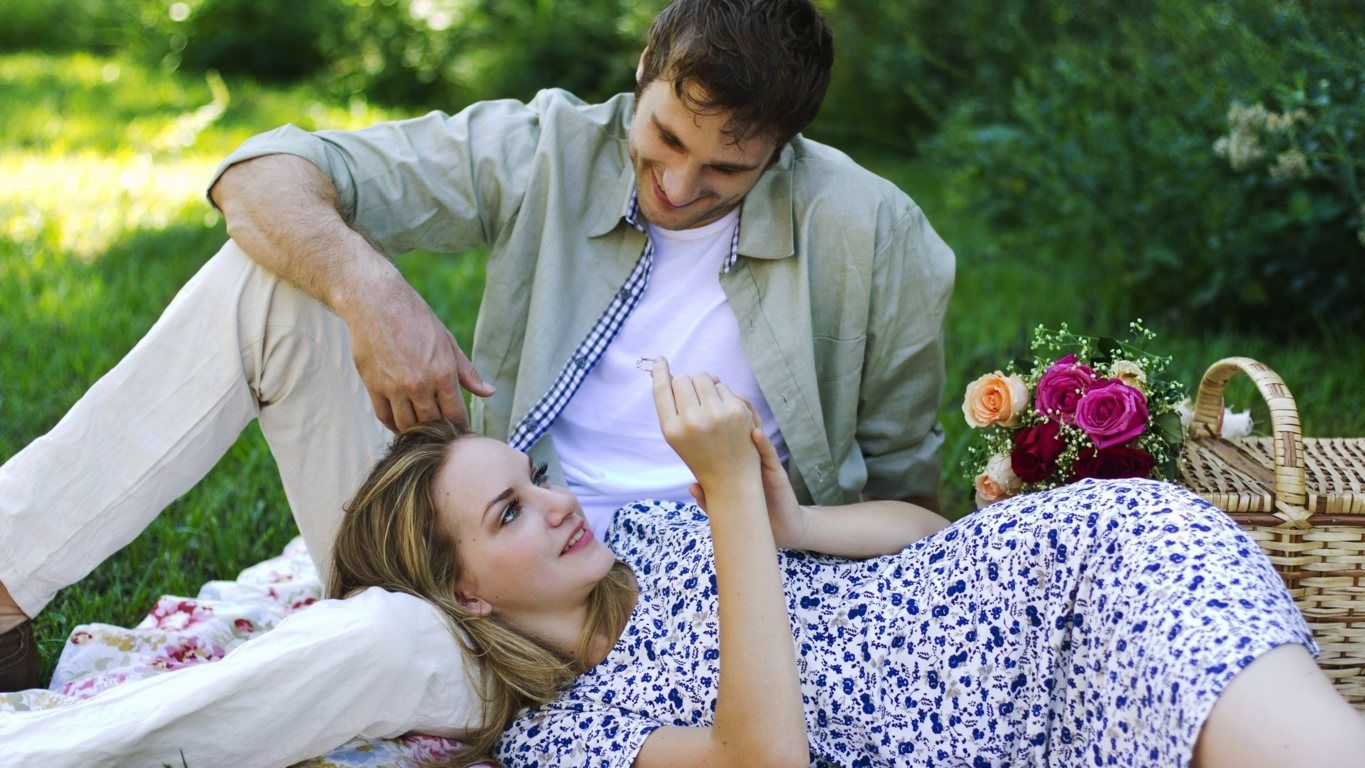