We hate to break it to you but poor diet is the world’s deadliest health risk, a study has shown. Researchers say eating unhealthily accounts for a fifth of all deaths, and claims more lives than smoking because of its links to heart disease, cancer and diabetes.

More than 130 scientists compared dietary habits to rates of death and disease in 195 countries.

They found that in 2017 poor diet was responsible for 11 million deaths, or 22 per cent of the total recorded.

A breakdown of the analysis showed that low intake of whole grains and fruits, and high consumption of sodium – found in salt – accounted for more than half of diet-related deaths.

The rest were attributed to high consumption of red and processed meat, sugar-sweetened drinks, and other unhealthy foods including those containing trans-fatty acids.

The vast majority of diet-related deaths were due to heart disease, followed by cancers and Type 2 diabetes. Poor diet also caused a huge burden of disability, the researchers reported in The Lancet journal.

In comparison, smoking tobacco was associated with eight million deaths. Lead scientist Dr Ashkan Afshin, from the University of Washington, US, said: ‘Poor diet is an equal opportunity killer.

‘We are what we eat and risks affect people across a range of demographics, including age, gender, and economic status.’

‘Dietary policies focusing on promoting healthy eating can have a more beneficial effect than policies advocating against unhealthy foods.’

The diets most closely linked to death were those high in sodium, and low in whole grains, fruits, nuts, seeds and omega-3 fatty acids, the study found.

Each of these factors accounted for more than 2% of all deaths globally. Professor Walter Willett, from Harvard University, said the findings supported recent research on heart and artery disease that advocated replacing meat with plant protein.

‘Adoption of diets emphasising soy foods, beans and other healthy plant sources of protein will have important benefits for both human and planetary health,’ he said. 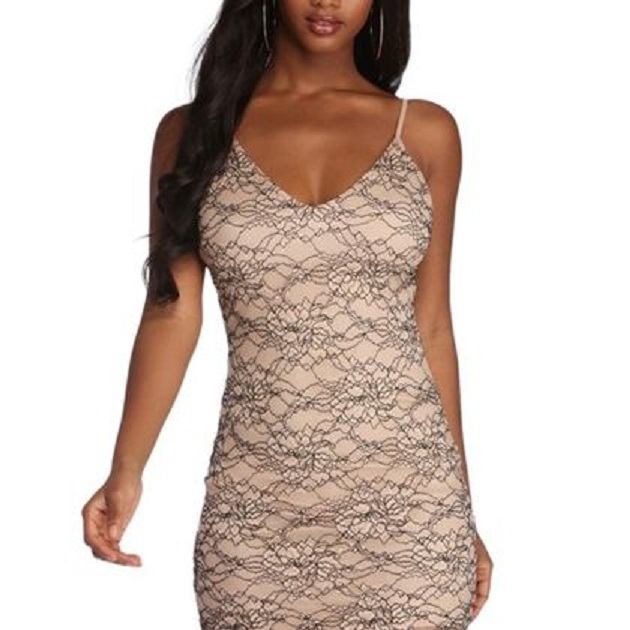 How to prevent darkening of inner thighs 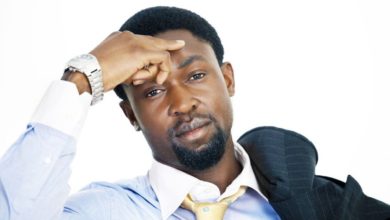 5 reasons you feel tired and weak all the time 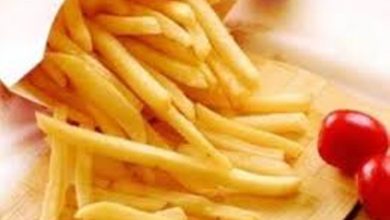 How to cook your fried meals in a healthy manner