A parent is suing the the Moi Girls High School in Nairobi of suspending his daughter who is a student at the school for allegedly daydreaming in class.

The incident reportedly happened on January 21, 2019, with the parent now saying that he was summoned to the institution to pick his daughter after the suspension.

He is now saying that he was directed to take the cost for counselling after an initial session by the school counsellor, with the school insisting that the girl was indiscipline.

“That on arrival I met the principle secretary at the school compound in the company of a counselor who told me that the minor was dreaming in class and left the class in a hurry,’’ he said in an affidavit in court, as was seen by the Citizen Digital.

The parent added that upon interrogations, he found out that the girl was only distressed after waking up to a noisy class after taking a nap in class.

He added that the students had been left on their own as the teachers held a meeting at the statehouse, hence the noise and shouting in class.

“It was alleged that the minor was daydreaming when she woke up to shouting by fellow students causing her great distress, shock and confusion, compelling her to leave the classroom,” further read the affidavit.

The parent added that the girl has since been denied a return to the school even after a separate counsellor termed her ready to resume her lessons.

This, he added, resulted to her missing her end term exams.

6 worrying signs that your relationship is falling apart 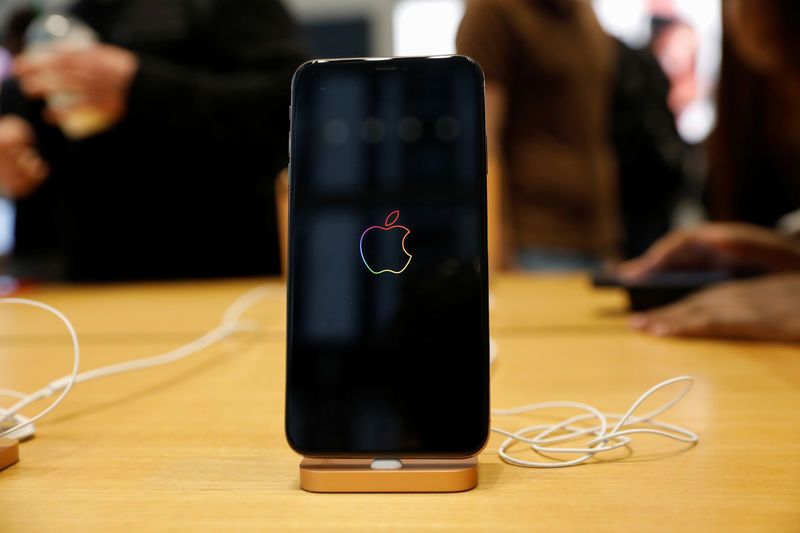