Two American sisters were on Tuesday reunited after being apart for approximately 70 years.

Cori Rowe who was born in California and was given up for adoption through the ward of state law while at a tender age. A couple in Lynn were given custody of Cori Rowe who then grew up without her biological family.

“I’ve finally met my sister after seventy-one years- which I never thought would happen in my life,” Cori Rowe stated during an interview with CNN.

Cori Rowe’s younger sister Fonda Hunt, on the other hand, grew up with the knowledge of her sister’s existence although she had never met her physically. All she knew was that her sister’s name was Corliss.

Later on, Fonda Hunt initiated contact with her sister Cori Rowe who admitted she never called back her sister due to anger and mixed feelings.

“For a long time I didn’t call her. I was angry at myself – because I didn’t know how I felt,” Cori Rowe confessed.

A DNA test conducted on the two revealed that they were indeed sisters. Cori Rowe finally for the first time in decades saw the photo of her biological mother. According to Hunt, their mother tried looking for Cori did not find her.

Never say these four things during a job interview 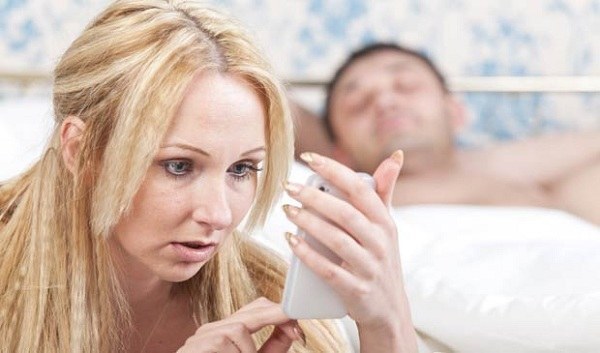 3 Social media habits that can bring distrust and jealousy 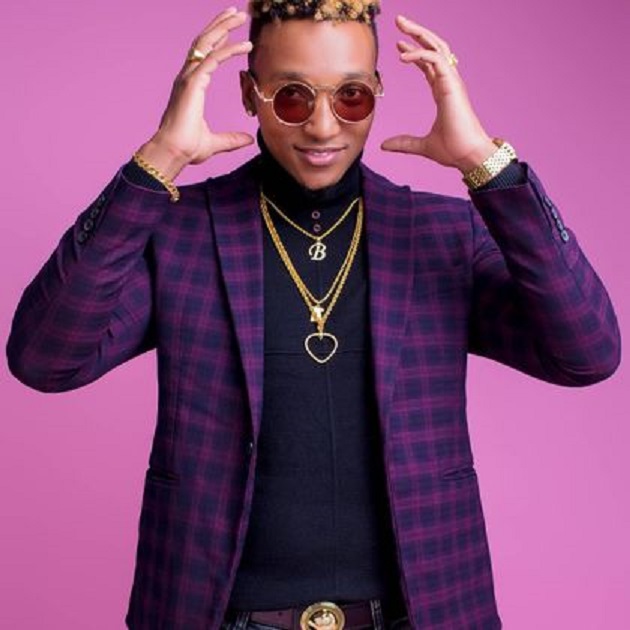