There is nothing bad like having an argument with an angry woman.

It is one of the situations in life that can make you lose the love of your life.

However, there are things that you should never say when arguing with an angry woman.

Here are three of them

It’s not that big deal. Why are you mad at me?

Love is so sweet but it has its ups and down. When having an indifference with your woman, it’s always good to remain silent and give her time to be alone. If she became angry with you, don’t ask her why she is angry.

Apologize to her and tell her that you never meant to annoy her. This is because you already know that you have quarreled before and you need to settle things down.

Asking her that question will make her feel disrespected.

Relax everything is under control

Whenever arguing with an angry woman, never do the mistake of calming her down. This is because many women love being alone when they are angry.

Talking to themselves, meditating about their life is what they like most. Calming her down will be a bad idea as you will be igniting her temper making her worse than you many think

Most women find it disgraceful when compared to their mothers. They see it as disrespect towards them.

Some feel like its an insult and they never entertain it. They also see it as nonsense being compared to their old mothers when they are still young in a relationship or in a marriage. So always be careful. 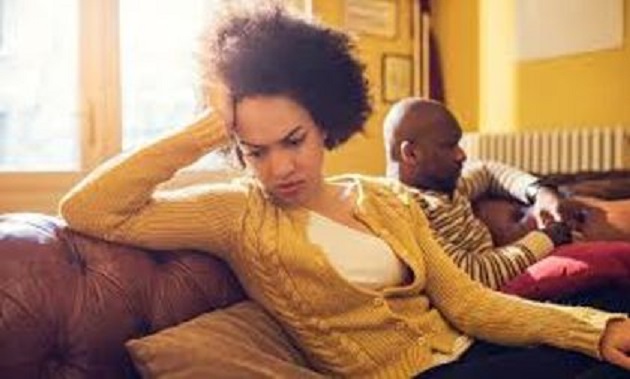 How to cope with a breakup 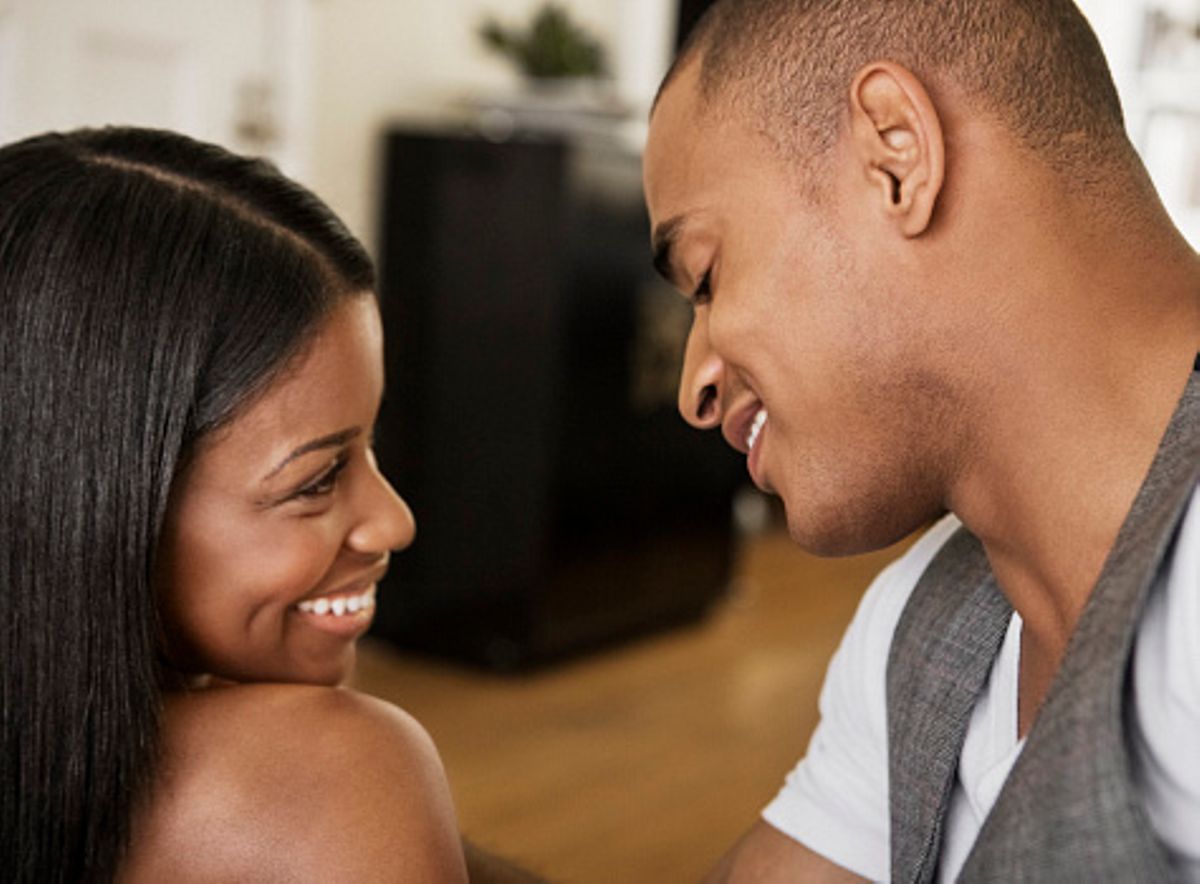 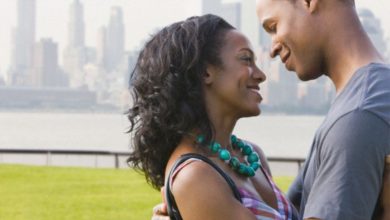 3 ways to empower yourself in a relationship 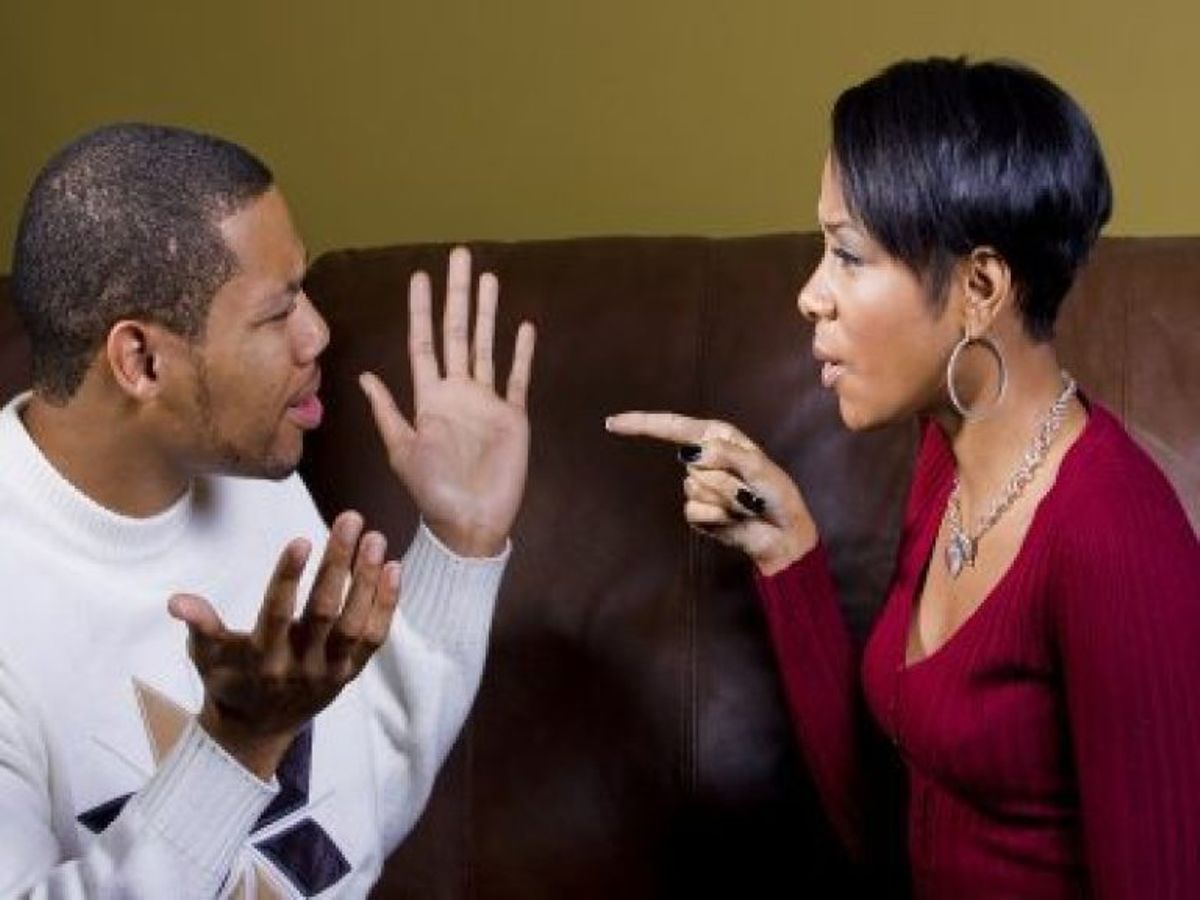 3 things to never say to your spouse during a fight