The ultimate goal in marriage is to stay in it forever, but it hardly pans out that way lately. In fact, there’s probably more divorces than marriages these days. Why is this so? Why would one get married to someone they consider their ‘everything’, and then, decide to run away in no distant time?

There are different reasons couples get divorced after marriage, and we’ll be checking them out in this post.

Infidelity is the same thing as unfaithfulness. It is very hurtful for one to see or find out that the same person who promised and vowed to be theirs only is looking elsewhere for attention or sexual intimacy. It is heartbreaking, and shows nothing but a lack of love on the part of the erring partner. Not everyone can bear to live with a cheater, so most would rather stay single or move on to someone they hope would be better.

Money means a lot to a lot of people. It means comfort, it means happiness, and it means security. When there’s an abundance of it, marriage is fun and sweet. However, in the absence of enough of it, things can go awry, and vows can get broken.

Divorce caused by this reason could be because a partner realised their husband or wife isn’t as rich as they claimed or they lost all they had. Marrying for money is not a good thing sometimes.

Communication is the bedrock of marriage. With communication, there’s proper understanding, mutual respect, love, and peace. In the absence of it, resentment and pain and arguments become the order of day. It’s difficult to coexist under such conditions, because there would be no love.

When you allow arguments become a regular occurrence in your relationship or marriage, it is bound to suffer at some point. Most couples argue over the simplest of things. They argue about their own kids, money, chores, etc. When it keeps happening, resentment and a lack of understanding can set it.

When you get married to someone because of their slender physique, it’s hard to accept anything less. A lot of couples break up their marriages because someone gained weight they should have avoided, and while I don’t think it’s okay, I also understand that one has to be attracted to something in their partner, and if yours is physique, you should go to any length to maintain it.

Honestly, this is a big deal, but often gets ignored by a lot of married people. Just because you’re married doesn’t mean you do not bring something of the table anymore. A lot of marriages pack up because one person felt they were doing too much, more than their partner. It is not fair, and that can build resentment in your partner.

Lovemaking is an integral part of marriage. When your partner stops feeling sexual connection to you, what do you think would happen? Worst still is when they try to discuss it with you, and you don’t take it seriously. Being married doesn’t take away the importance of lovemaking. It’s necessary that you always seek to satisfy your partner in that regard, otherwise, they may be tempted to look elsewhere.

Emotional and physical abuse are also contributing factors to divorce. When you trample on your partner’s self esteem and worth, there’s only so much they would accept. The same goes for physical abuse. Not only can you get locked up for hitting your partner, you can also lose them.

7 TIPS TO REDUCE THE RISK OF FOOD POISONING 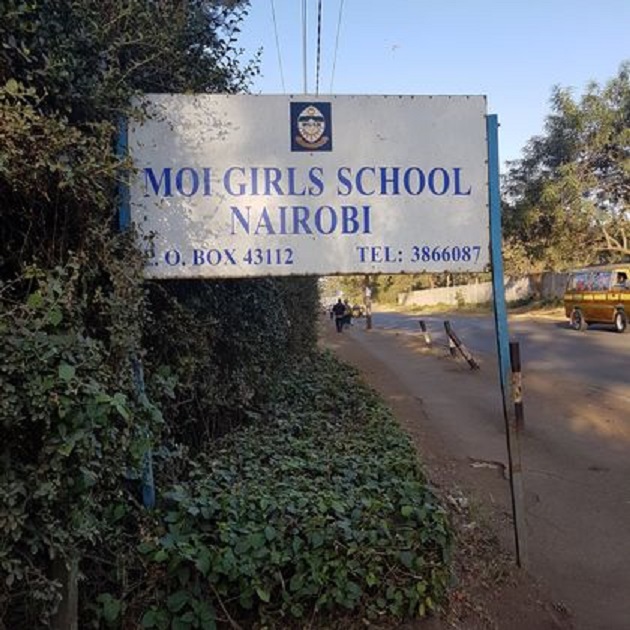